Irish Comfort Food And It’s Not So Cozy Origins 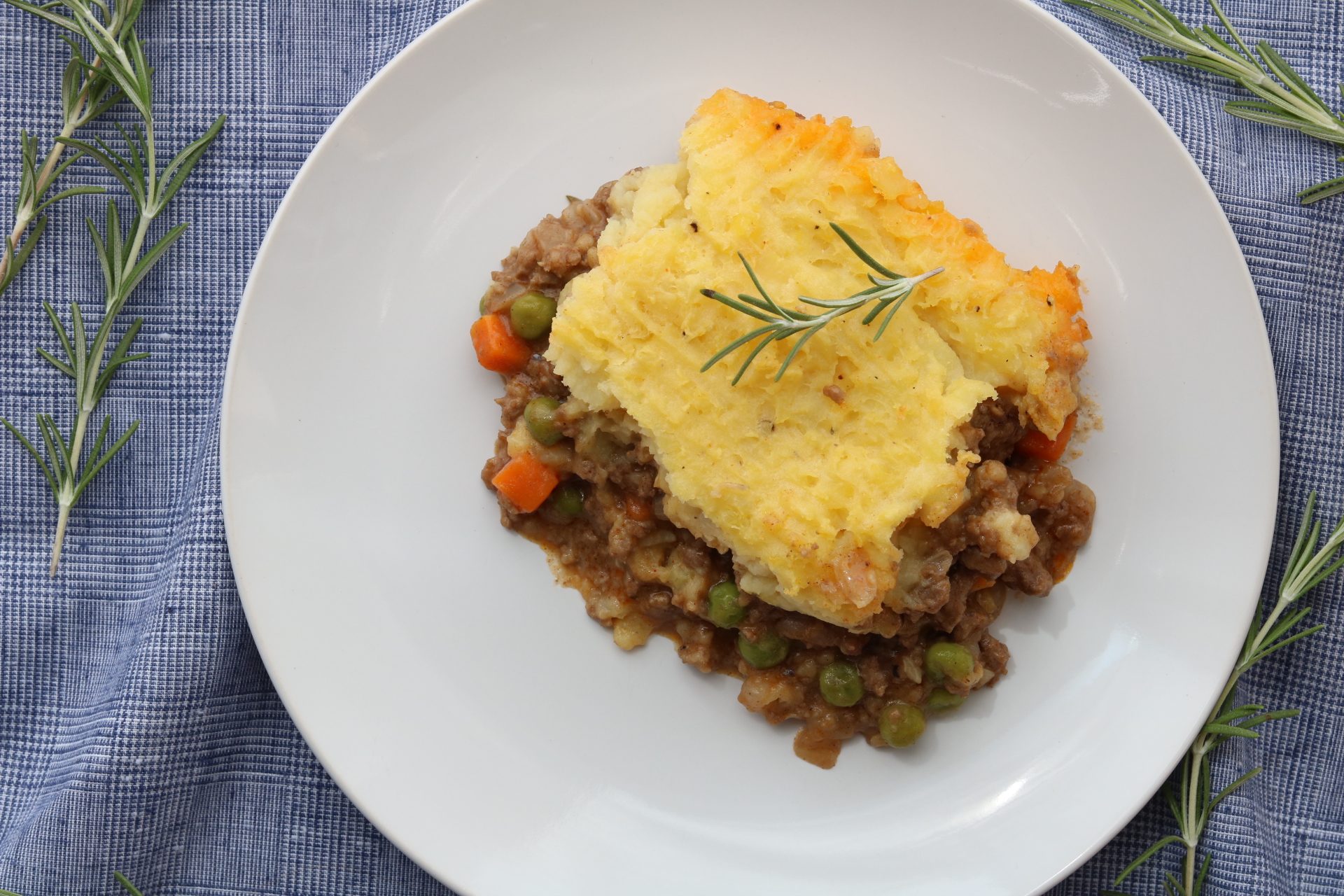 While preparing for my summer trip, I came across a rather uncommon thought so simple and straight forward, I felt a little silly for not thinking of it in the first place.

It’s possible that traditional comfort foods solely exist because they provided a feeling of warmth, support, and nourishment (a.k.a. comfort) during exceptionally tough times.

Contrary to popular belief, many comfort foods are born out of necessity and resourcefulness.  Here’s a little Irish social history on what is now considered comfort food, created during times that were anything but comfortable.

External cultural influence on Irish food began with the arrival of the Celts in Ireland about 600 to 500 BC, and continued with the Viking and English colonization in the 16th and 17th centuries. Cattle and lamb were a staple food during the Middle Ages until the arrival of the potato in Ireland in the 16th century. Meat was mostly food for the rich, while the poor made do with the by-products of the cattle including milk, cheese, butter, and offal (supplemented with grains and barley).

History proved the arrival of the potato in Ireland in the mid-to-late 16th century to be both a blessing and a curse. Ireland’s damp climate conditions were perfect for growing potatoes and the crop rapidly became a staple. The potato was cheap to grow and easily produced hearty yeilds. Naturally, the cheap food became a valuable source of nourishment for the poor population of Ireland. The English conquest in the 17th century impoverished the masses by taking away land and directing the food supply to England and it’s armed forces. The widespread adoption of the potato was the only food the poor could afford, which was majority of the population.

But this dependence on a single crop endangered and cost the lives of hundreds of thousands of people during the Potato Famine. The first famine in 1739 was due to cold weather. The second famine lasted four years from 1845 to 1849, and was due to a disease that completely wiped out potato crops.

Of those that survived over two million people emigrated to the United Kingdom and the United States. After the famine, potatoes remained a staple of the Irish diet and are served daily in many Irish foods. However, not to be mistaken, Irish food surely consist of more than just potatoes and lamb. You can expect to find ingredients sourced from the sea, the land, pastures, and the moors in simple and traditional Irish dishes such as these:

Irish stew dates back centuries as early as the 1800s, and is the type of dish that relies on a food culture that developed almost exclusively cooking over an open fire. It comes in many shapes and forms, but all result in the perfect meal for a cold and damp wintery evening. Food historian, Alan Davidson puts it, a purist would argue that the only ingredients that should be in a true traditional Irish stew would be mutton, potatoes, onions and water. No less and no more. However, most stews today contain lamb, carrots, turnips, barley, herbs, and even Guinness.

The Spruce provides a hearty recipe I utilize as my go to stew (best for non-purists I might add).

Often seen as the epitome of simple, homey comfort, Shepherd’s Pie has been around in Irish food culture to hold it’s own. A heafty minced meat pie, topped with a layer of mashed potato is perfect for a quick and simple but hearty dinner. Many variations exist but the principal ingredients include minced lamb, cooked in a gravy with onions and veggies such as carrots, peas, onions, and celery.

Here’s the recipe I used for my very first Shepherd’s Pie, by one of my first and favorite YouTube chefs, FoodWishes.

Fun fact: there is  a difference between Shepherd’s Pie and Cottage Pie, and it is in the meat. Shepherd’s pie contains lamb, where as cottage pie is typically made of beef.

The more treasured a family recipe, the more comfy it gets. Irish people have been passing down their soda bread recipes from parent to child for generations. Soda bread is a form of “quick bread” (meaning it is leavened with something other than yeast), specifically baking soda. Other that the main ingredients include flour, buttermilk and salt.

The Society for the Preservation of Irish Soda Bread has a selection of family recipes to choose from. Though I haven’t made any myself, I’d say these people know their stuff based on the simple fact that a society dedicated entirely to soda bread even exists! (There is a gluten-free recipe as well.)

Yet another entree featuring the potato, colcannon is a mix of mashed potatoes, cabbage or kale, leeks, milk, butter, salt and pepper. There is even a song of the same name with poetic lyrics speaking of the dish. “Did you ever eat colcannon, Made with lovely pickled cream, With the greens & scallions mingled, Like a picture in a dream…Or the creamy flavored butter, That your mother used to make.” Now if those lyrics don’t serenade the cozy into your tummy, I really don’t know what else will.

An all-in-one inclusive meal of everything Irish. Often associated with Dublin in particular, coddle is generally a meal made up of left overs from other meals like sausages, bacon, and onions…oh and potatoes. A stocker simmers and steams the ingredients inside a large pot. It may seem like an afterthought but coddle remains dear in many Dubliners’ hearts and even has literary ties. It is said to be the favorite meal of Sean O’Casey a famous playwright, and of Jonathan Swift author of Gulliver’s Travels.

Simply Scratch has a recipe perfect for those of you who like simple straightforward no-nonsense meals.

What’s more Irish than Guinness and whiskey? Props to you if you can name a few. A cake made with the famous dark stout and rich whiskey is a comfort food for all of us with a sweet tooth. A chocolate batter mixed with Guinness, is baked for a dense spongey cake ready to soak up rounds of Jameson-spike sugar syrup. And a few shots of whiskey whipped into the cream-cheese frosting never hurt anybody. Layers of spike frosting site between the cake and blanket the outer surface.

Little Epicurian has a tipsy recipe that is absolutely worth every sugary chocolatey calorie.