Dublin for All Foodies 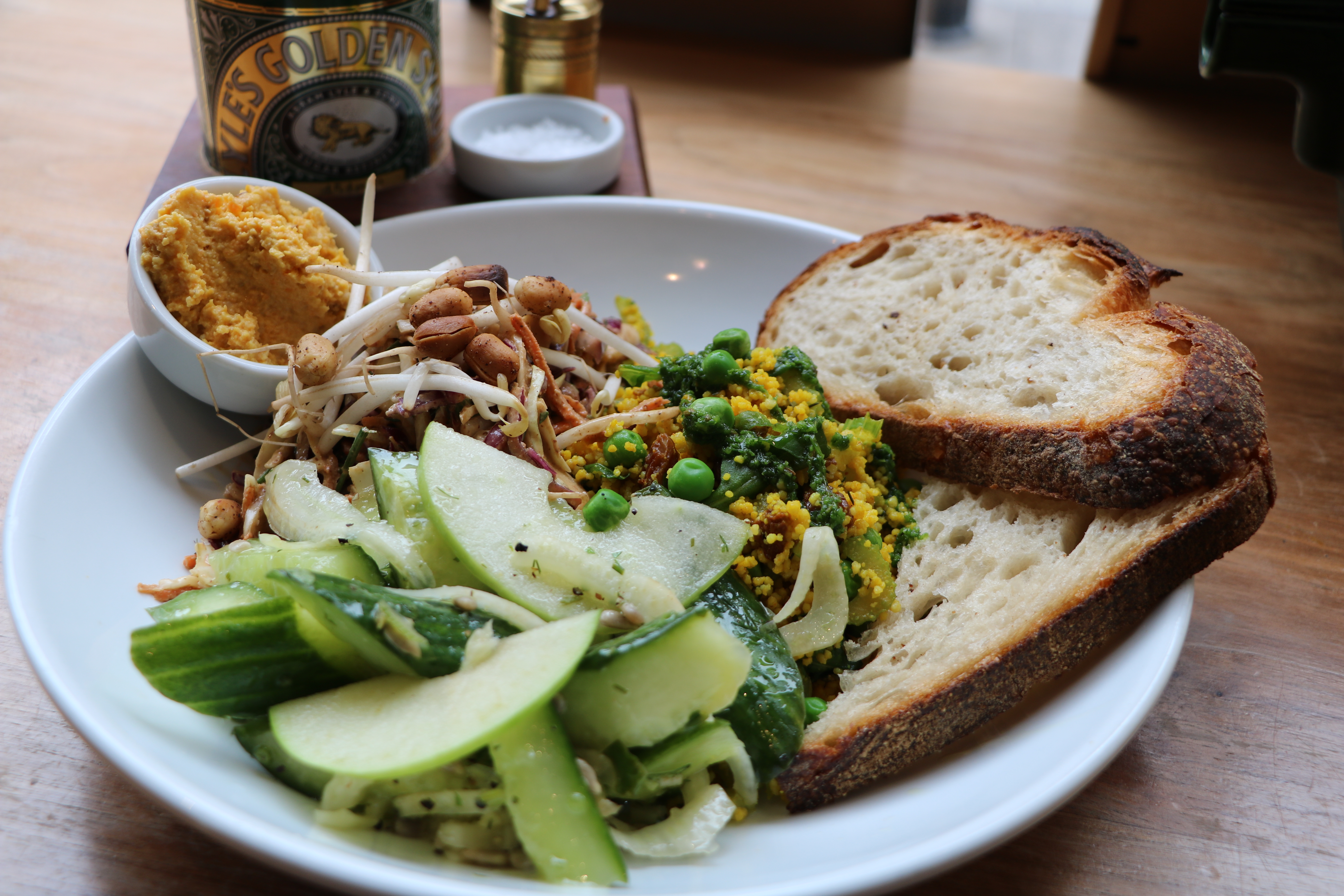 The beautiful part about Dublin is that there really is something for everyone out there. If you’re not into drinking, eating meat pies, or hanging out at the pub with old men sipping on Guinness, this city is still packed with quality experiences. Cozy seeker or not, next time you’re in town treat your senses to a wholesome dining experience at these fine independent establishments.

For the caffeinated foodie

Not only can you expect world class coffee at these shops, but also stellar sweet and savory plates. Also important to know that double shots are standard in Europe. I’d say they certainly know what they are doing.

The Irish Barista champions who are just as obsessed with their food as they are their coffee beans. 3FE Coffee comes from humble origins and pure dedication. Owner Colin Harmon has created a truly spectacular space and community around his passion.  Their menu changes daily based on availability of fresh ingredients, but you can consistently expect vibrant and hearty dishes like a breakfast flat bread with tomato jam, caramelized onion, crispy turf smoked bacon, spinach, and a fried egg.

Low key on the outside while their coffee and cakes speak for themselves. The coffee is roasted by Koppi Fine Coffee Roasters and the cakes and bakes are all created at the in house mini bakery.

If you’re looking for a meal worthy of a godly cup of coffee, The Fumbally is your spot. Using only the freshest of ingredients, their food cooked in their open-style kitchen, is delicious. The interior of the shop is decorated with peculiar photographs, antique musical instruments and an eclectic collection of furniture.

I just can’t say it any better than the Queens at this divine cafe. “Visit Queen of Tarts on Cow’s Lane, in Dublin’s buzzing Old City, where you can relax on the outdoor terrace with a coffee or glass of wine and watch the world go by; or simply curl up inside with tea and a slice of warm plum tart. Or visit the original branch, just a step around the corner on Dame Street, facing the glorious Georgian facade of City Hall.” – Queen of Tarts

If you’re wandering through town you might be lucky enough to find a trail of crumbs from Hansel and Gretel Bakery as customers stroll by with freshly baked pastries and an Ariosa coffee a great combo to start your morning.

Where you can get a real veggie fix in Dublin that doesn’t taste like one!

Thank goodness for people like Brother Hubbard. Greatness and innovation really flourishes in rough times. Brother Hubbard quietly opened its doors in March 2012 at the height of the recession. They had a clear intention from the get go – “to create simple, pure, interesting food, made entire from scratch, and to share our love of food that was different to what else was available out there.” And that they did. The food at Brother Hubbard makes you “feel better for having it,” pure and full of freshness. You can’t miss this one! – Brother Hubbard

Serving up falafel handmade with love and care – just like a mother’s touch. Which explains why the restaurant is named Umi, the Arabic word for mother. Enjoy your falafel and salad in a casual relaxing space while enjoying the scent of freshly baked bread and brewing family recipe sauces.

For the foodie who is straight up thirsty

If it’s one thing the Irish do well…well, we all know that that is.

Home of Ireland’s national drink, the black stuff, Guinness. Touristy as it is, its absolutely worth a go to learn the brewing heritage and Ireland’s rich history. Not to mention you get a free pint of Guinness after you’ve learned all about it! Pour it yourself or have a bartender hand you the freshest pint of Guinness you’ll ever have.

For another historical experience of a world class drink, Teeling Whiskey Co. is where you’ll want to go. “The Liberties area of Dublin in particular was recognised as the epicentre for Dublin whiskey and was dubbed the ‘Golden Triangle’ due to the number of distilleries clustered in a one mile radius. During the 19th century Dublin whiskey became globally recognised as the Premier whiskey in the world. As a result of this success some of the largest distilleries in the world emerged from these small craft Dublin distillers.” – Teeling Whiskey Co.

An Irish Coffee Champion from 2016, Vice sources coffee from the finest roasters from all over the world. It is also worth trying their Irish Coffee. Everyone’s favorite Irish cocktail to drink, and to any bartender, the bane of their existence.

So what kind of foodie are you?