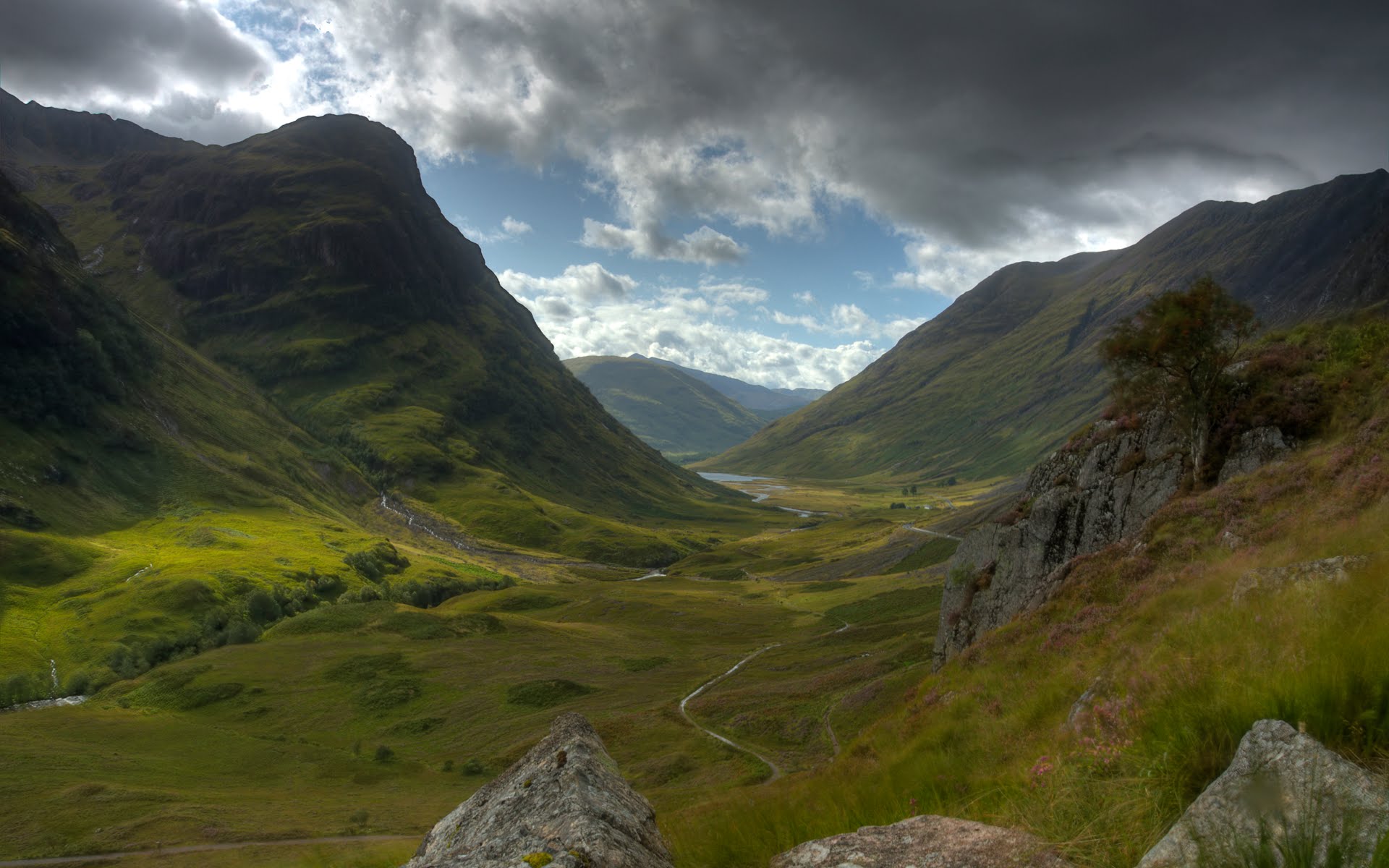 Here we are again, finding ourselves exploring the world of whisky. Apologies to you non-whisky drinkers, but this drink is too crucial to Scottish heritage to pass up.

So if you haven’t already, I’d say check out Your Guide to Whiskey: The Cozy Part to learn how to taste and identify different flavors of whiskies. Then, we’ll get into the five different regions and their characteristics.

I wish I could say I already knew all this information from experience, but I learned most of it at the The Scotch Whiskey Experience in Edinburgh. It’s a well rounded way to experience and learn about whisky, especially for first timers. Each of their tours are extremely educational and lighthearted. Not to mention, after being walked through a tasting of five different whiskies you come out feeling like a total expert! Or, that could just be the Scotch talking…

But wait, why the fuss about all the different regions? Like many fine spirits and wine, Scotch whisky absorbs the essence of its environment and the ingredients used. The French call it “sens du lieu”or “sense of place” when referring to wine, and the same can be applied to Scotch. When someone tastes Scotch, they can close their eyes and be transported to the majestic region from which the whisky originated.

To do Scotch Whiskey any bit of justice when describing it, I found master wordsmiths to help me out. I’ll spare you the pain and confusion of cheesy unhelpful characterizations and leave much of the imagery up to the experts at Flavair Whiskey Club.

I suggest pouring yourself a glass of whisky right now (only if you’re old enough) and get ready to be serenaded by their enchanting and romantic imagery of the Scottish countryside. If this isn’t cozy enough for you, I’m not sure what else is!

Now on to the different regions…

“The Highlands lie at the heart of Scottish myth, legend and truth. Reigning over the north of the British isles, this land’s bewitching glens, daunting peaks and arcane castles stir feelings of bygone centuries. In the present day, the region’s Whiskies paint the very same pictures on our palates.”

The Highlands are by far the largest region of Scotland by area and whiskey production. “The Highlands will never, and have never, been tamed into crude categories. Historically, sovereigns struggled to rule the region, with clans, rather than kings, holding the sway of power…You simply cannot expect uniformity from a land which can morph from violet-stained moors into sea-lashed coastlines encrusted with caves, in a matter of miles.”

“Some Scotch producing regions have a very distinctive style, but this is not the case with Speyside. The variety of character and style of Speyside Scotch is broad, yet some have tried to identify common traits, such as “plenty of nose”, “sweet, delicate and endearing” or described them as “mellow, sweet and particularly fruity malt Whiskies.”

Speyside gets its name from the River Spey, which runs through the land providing water to many of the regions distilleries. It is the the most densely populated whisky region in the world laying in a valley filled with glens and rivers. As much as we want to categorize each region’s whiskey into a single family, Speyside produces a variety of characters.

Speyside malts are known for being “frugal with peat and lavish with nutty fruit flavours.” Notes such as vanilla, honey, apple, pear and spice all have a part to play in the Speyside Whiskies.

“The Lowlands of Scotland are ensnared between the Scottish Highlands and northern England. A kingdom left in limbo, teased with both mainland convention and distinct tradition, the Lowlands are master of the Whisky blend.”

“Though the land may be less mountainous, rugged and complex than its northern counterpart, this region is far from a humdrum. Moonshine distilleries, loathed laws and Whisky artistry shape this place’s past…A region well-versed in the marriage of multifarious influences, the Lowlands have moulded themselves into professional mixers of malt.”

“The whitewash windows and grey-brown bricks of Campbeltown might be described as bleak against the slate-sapphire irises of Kintyre’s untamed waves. Chimney smoke marls with mist in this elusive corner of Scotland, which used to be the ‘Whisky capital of the world’.”

The region remains unspoiled despite its prolific history. Many first timers to the peninsula may not know that Campbeltown used to be home to no fewer than 34 distilleries, but now boasts only three. Surely the phrase, “quality, not quantity” applies to Campbeltown as they turn out excellent whisky.

“The malts produced are fiercely enduring and distinctive. [Think] wet wool, salt, smoke, fruit, vanilla and toffee are embraced, abandoned and cocktailed in the various malts of Campbeltown.”

“Whisky throbs through the veins of Islay; its salinity permeates the waters, its smoke percolates the peat, its spirit imbues the islanders. The southernmost island of the Southern Hebrides is characterised by carbolic, smoked malts with a pitch northern soul. Even the island’s name is shrouded in complexity; the proper pronunciation of Islay is ‘eye-la’.”

“Irish monks are thought to have first distilled Whisky on Islay, and the ghosts of many distilleries still silhouette the island’s fields.” Here’s a fun fact if you’re planning to visit Islay, peopke wave to each other, all the time. Don’t be a stranger, wave back!

“Islay malts are pungent with peat, smoke and salinity, revealing their complexity layer after layer.” But don’t be intimidated by the taste while it’s in your mouth, it might not be for everyone. Pay attention as the peat and smokey notes linger in your mouth at their own private after party.