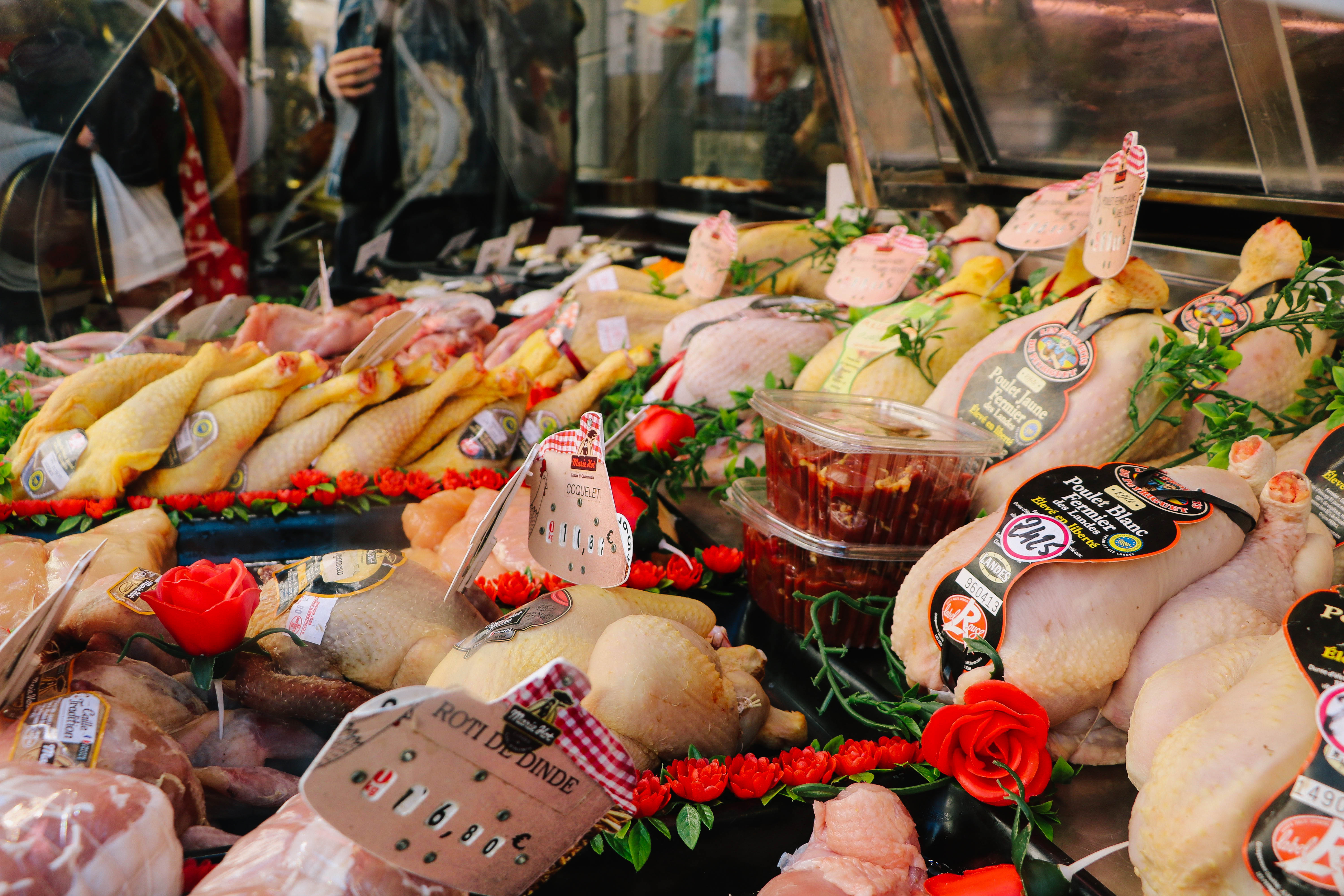 Before departing for Paris I knew little to nothing about France or French culture other than my only totally one hundred percent accurate and reliable reference called Hollywood…But I was lucky enough to have a chat with a few local Parisians, old friends and new, to learn more about this iconic and legendary country.

The conversations I had with these locals ranged from history, to politics, to every day life in Paris. One thing I always wanted to understand was the general attitude and sentiment of French people and culture. Oddly enough, one of my friends likened the country of France to an old woman. Old fashioned and holding on to the past. Politically and economically speaking this has many construed connotations which I will steer clear of, but in terms of culinary roots and cozy experiences this is exactly the kind of country I want to experience. And here’s why…

So today, we’ll take a brief look at three classic dishes that embody the spirit of France as a lovely old woman, deeply rooted in tradition raising children on beloved family recipes and regional heritage.

If God Keeps me, I will make sure that no peasant in my realm will lack themeans to have a ckicken in the pot on Sunday!

“A chicken in every pot…” said King Henry the IV of France. What soon became a famous political promise for the general welfare of the country, from peasants on up. This famous phrase demonstrates how well King Henry understood the plight of the French peasant and worker, and epitomizes the peace and relative prosperity King Henry brought to France. From this famous promise, grew a dish that is today recognized as quintessentially French – coq au vin or literally “rooster with wine.” (Not that King Henry had the idea of of coq au vin in mind when making this promise to the people of France, but the dish as come to be symbolic of the quote.)

The basic components of coq au vin are chicken on the bone and a traditional Burgundy wine. The recipe is similar to another traditional French dish, beef bourguignon. Starting with sautéed pearl onions and garlic in butter. Next, chicken and bacon is added and browned leaving a dark golden crust on a dutch oven, only to be deglazed by a dry, full bodied red wine and left to simmer low and slow.

Ratatouille has a history as complex as the spelling of its name. Historians differ on the exact origins, stating that it may have come from the Basque region making its way into Southern France and Northern Spain. However, the modern ratatouille is claimed by the people of Nice, having said it was created by provencal peasants and initially made by poor farmers. Ratatouille is typically a summer dish, prepared when vegetables were available. The name of the dish itself is surely makes a catchy pun for film title, but it the word ‘ratatouille” originally comes from the “touiller,” the French word meaning to “stir  up.”

However complicated its history, ratatouille is a simple vegetable stew with the main ingredients being tomato, zucchini, eggplant, and peppers mixed with Mediterranean herbs. Sometimes yellow summer squash, bell peppers, mushrooms, sweet onion, and garlic are added. While typically served as a side dish, topping it with pasta can make for a hearty meal. There are endless possibilities to how you can prepare ratatouille, but let’s be honest, your best bet is to make it the way grandma used to make it.

Like any traditional comfort food that can stand the test of time, beef bourguignon started off as another peasant’s dish. The method of cooking is braising and slow-cooking tough unwanted cuts of meat that were on hand. You’ll find Boeuf Bourguignon recipes often call for Burgundy wine, because that is where the dish originated. Known for historical political intrigue, breathtaking architecture, complex and masterful wines, and rich cuisine.

Boeuf Bourguignon is a delectable stew that traditionally made with the region’s prized Charolais cattle, whose meat carries a distinct flavors and characteristics worth breaking down. Generally speaking Charolais beef is often perfectly marbled and tender, while juicy and buttery without being fatty. Hints of nuttiness and a spicy grassy aroma spread an irresistible flavor across your mouth. The beef is prepared by braising in a full-bodied classic Burgundy wine and then stewed with a simple vegetable medley of potatoes, carrots, onions, garlic and well-seasoned boquet garni (a small satchel of thyme, parsley, and bay leaves).

1 thought on “French Comfort Food Steeped in Tradition (and Wine)”