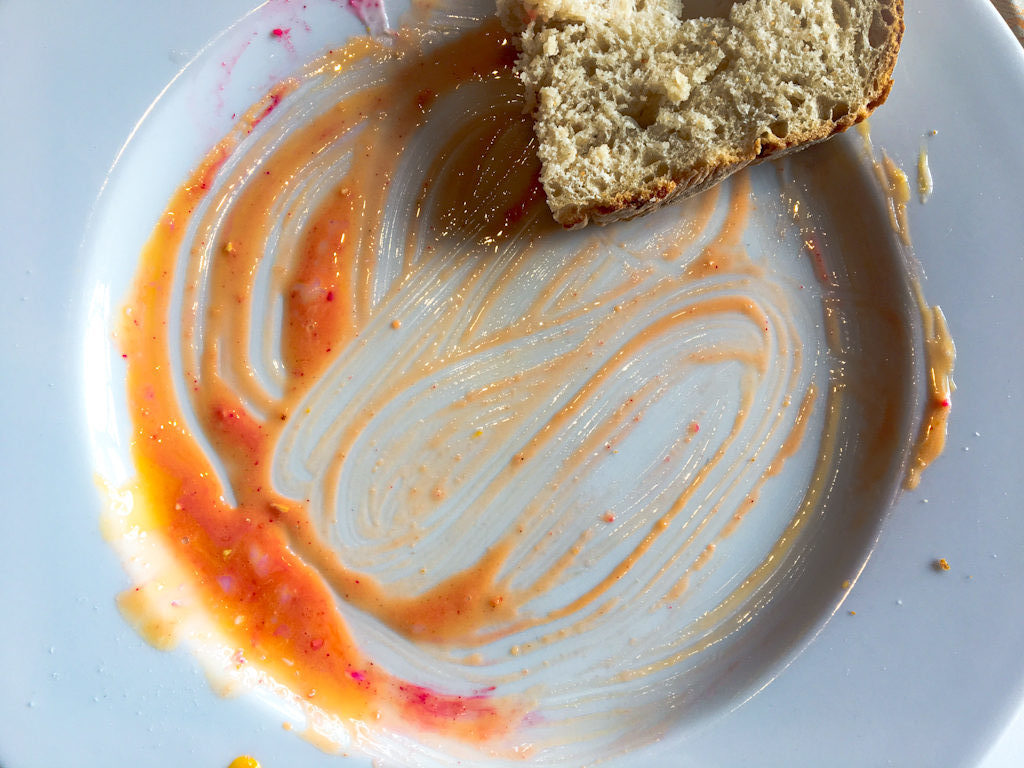 I distinctly remember my first true words in Italian spoken (with a decent amount of self-confidence, and a whole lot of American accent) – little did I know the first three words I spoke would mean so much more than it’s strange, but literal translation…

Literally, fare la scarpetta translates to “make the little shoe.” A simple phrase, I discovered, lies close to the hearts of many Italians as it refers to the end-of-meal ritual of taking a bite-size piece of bread and mopping up the last of the sauce on your plate. As many Italian phrases go, the meaning behind the phrase is visual: when slowly sweeping the bread across your plate, your finger becomes the leg that pushes the bread, which becomes the shoe. 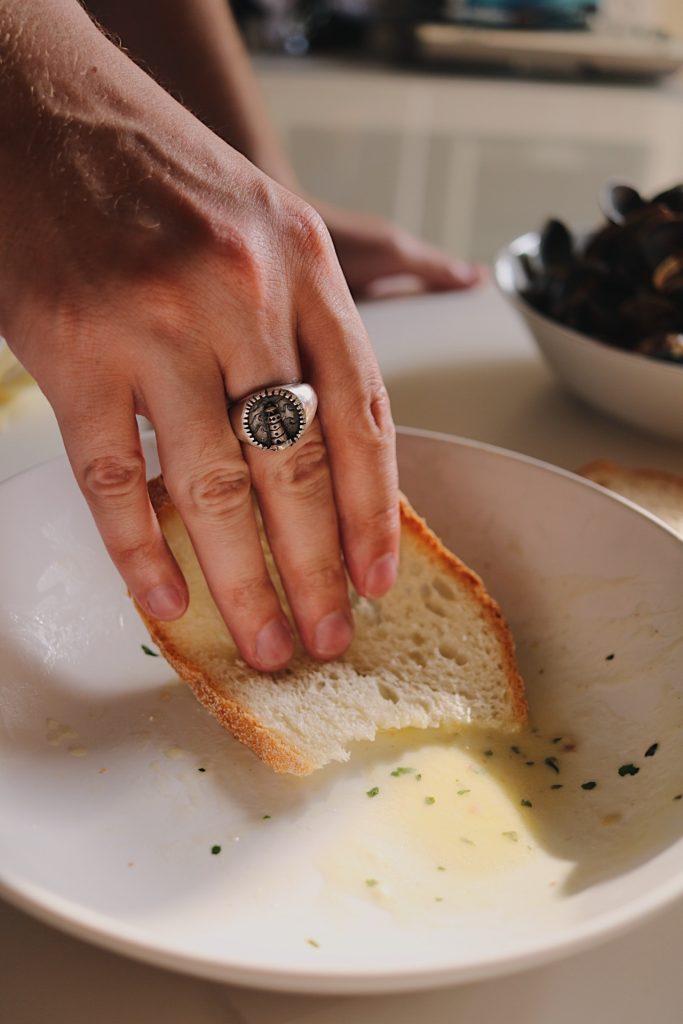 To end a meal with scarpetta is seen as a way to extend and savor the repast and is a popular ritual all over Italy, quite understandably. However, the origins of this ritual are up for debate – as one could imagine, it’s not a particularly intricate or complex dining ritual, likely story is that it originated in multiple places at the same time.

One story is that the practice began in Venice, though bread wasn’t originally served with pasta in northern Italy, whereas as it was in the south, unlikely scenario and probably a rumor.  Another story introduces us to Fabrizio Vani and his book about medieval eating habits. Vanni proposes that the act of scarpetta became a crowd favorite after the introduction of the pomodoro (tomato), as this ingredient thinned out sauces which per previously thick, and thus requiring mopping up. Another source is that during times when wasting food was frowned upon (though it still is), bread merely served as an eating tool to be used much like cutlery. The origins of scarpetta seem to point towards southern Italy, where another theory rests under a rather poetic notion. It is said, the word comes from the heart of cucina povera (poor cuisine) when people were so hungry they would literally eat the soles of their shoes. Not knowing when one would eat next, it made sense to soak every last drop of your meal.

Despite its origins, the acceptance of the ritual and when it is okay to make the little shoe is based on the formality of the meal and those you are dining with. During my time in Italy, nearly every dish ended with its own mini scarpetta…

Because I like to think, nothing pays compliments to the chef more than a clean plate.

Filed Under: The Rituals
Tags: Bread, Dining Rituals, Italy, Pasta, Sauce, Scarpetta, The Rituals
The Most Important Bite of the Year